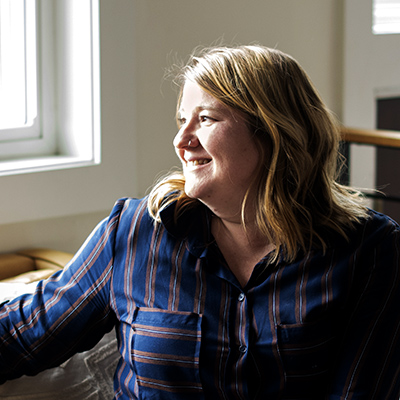 Melissa is a small business owner in Durham, North Carolina. After graduating from Campbell University, she officially became a Northern transplant living in the South. Melissa has served in church ministry leadership since 2007.  She helped establish a non-profit, No Longer Orphans, after spending time in India in 2008. In 2014, she and her husband Shaun planted a church in Washington, DC and returned to North Carolina in 2020. They have 3 children.

We are an organization that works in Latin America alongside individuals, families and communities in poverty, so that they can live with dignity, free from violence and injustice.

Your ticket for the: Melissa Cross